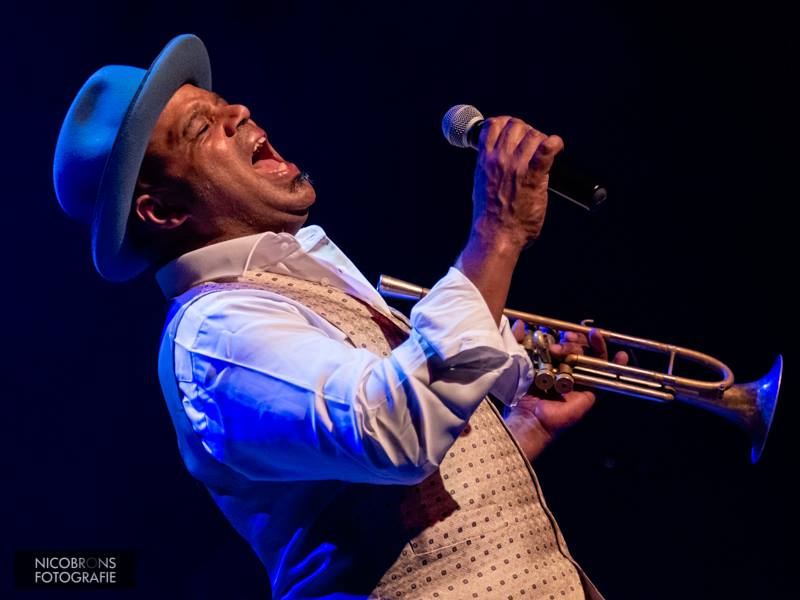 Trumpet player and singer Michael Varekamp was ten when he found a record of Louis Armstrong in his father’s collection. The Town Hall Concert. When he put it on, his only thought was: That I want too! Ten years later, he starts travelling all over the world with bands such as The Dutch Swing College Band and later under his own name, wins the Kobe Award in Japan and plays in jazz at Lincoln center in New York. He has worked with a variety of musicians such as Branford Marsalis, Scott Hamilton,  Lillian Boutté and Kenny Ball. When he stayed in New York he did a pilgrimage to the house of Louis Armstrong where he played his trumpets. Once back, he decided to start a new band with pianist Harry Kanters and clarinet player Peter Verhas, dedicated to the music of Satchmo and New Orleans.